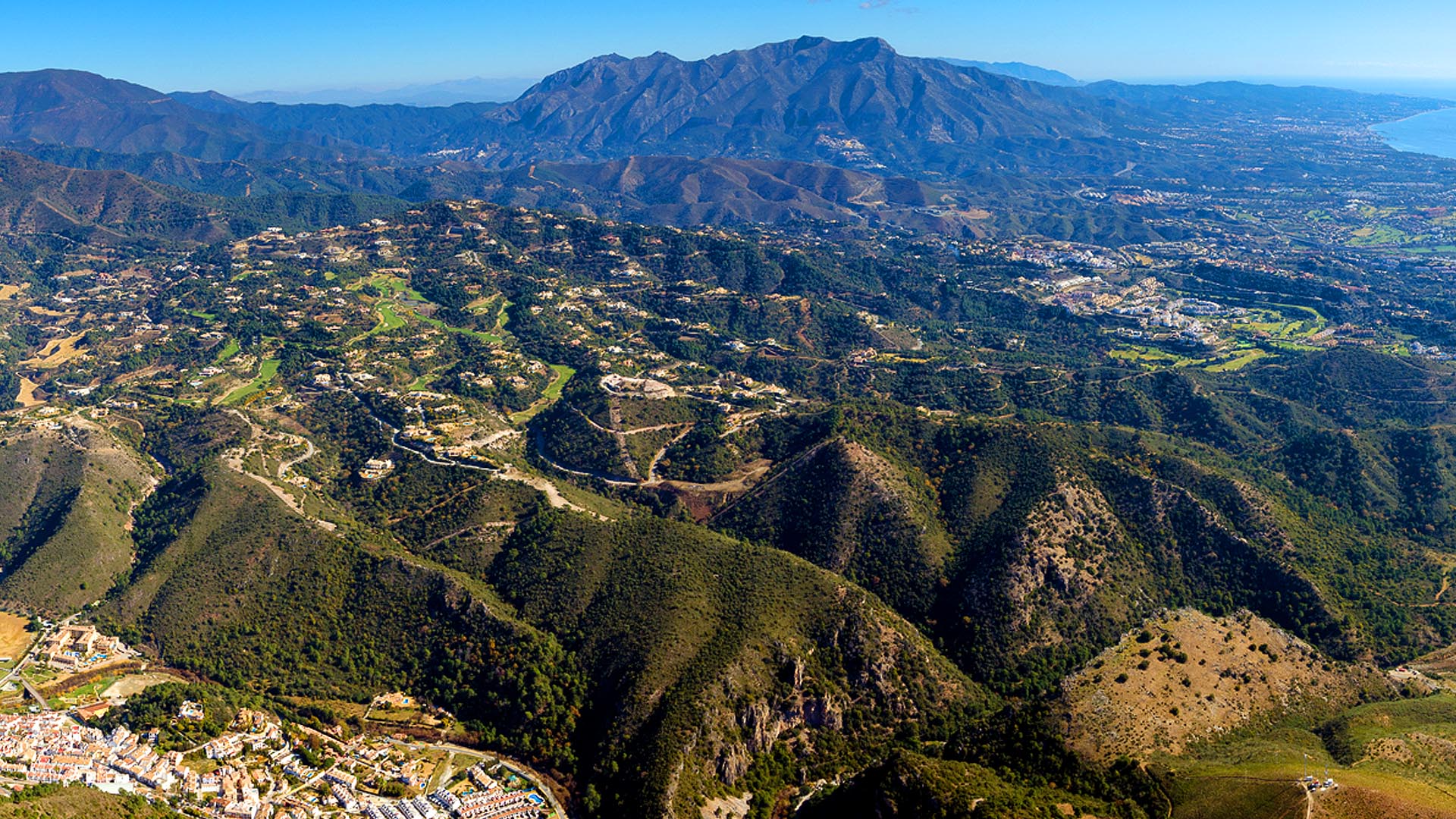 The municipality of Benahavis stretches across the foothills of the mountain range and is shaped by 3 rivers, Guadaiza, Guadalmina and Guadalmansa each forming its own valley. It is one of the most mountainous areas of the Western Costa del Sol, 500 meters above sea level and 7 kilometers inland. The municipality extends to 14,575 hectares and 70 per cent of the surface area of this municipality has been declared an ‘Environmentally Significant Mountain Complex’, a designation that protects all that territory from development excesses.

Benahavis is synonymous with food and it has the highest concentration of high class restaurants in the region and draws visitors who come simply to savour the cuisine but also has an extremely high percentage of resident expatriates. Benahavis has many exclusive developments within its boundary that Private Property has access to, La Zagaleta, El Madroñal, La Quinta and Marbella Club Golf to name a few. You can search our properties for sale in Benahavis here 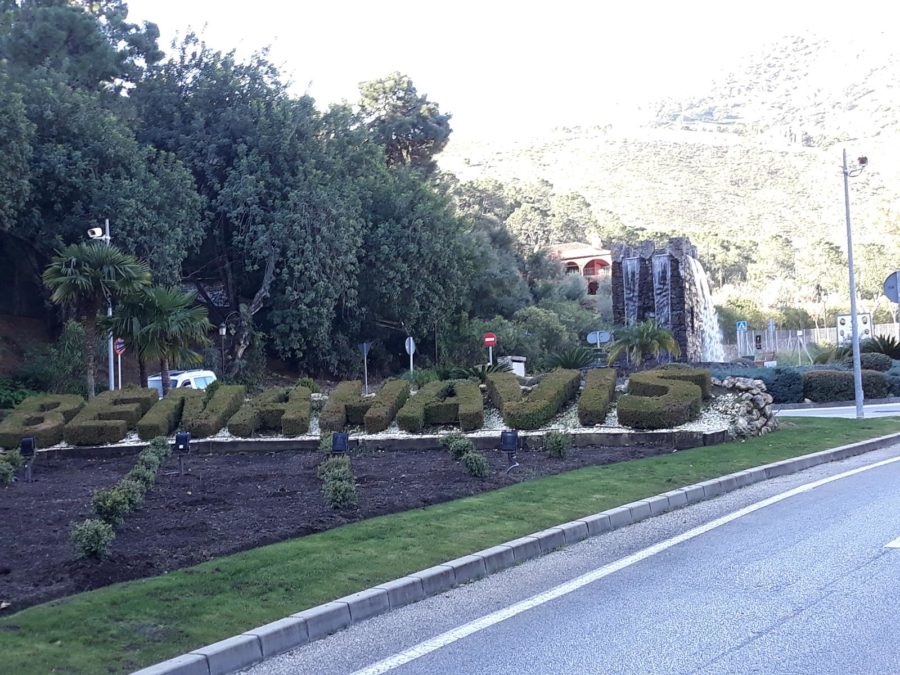 What does Benahavis offer?

As a village is relatively small but as a municipality it covers over 150 square kilometers with the vast majority of it protected from any form of development due to its designation as an Environmentally Significant Mountain Complex. The population is approximately 8.000 people, around 60% of those are foreigners who have chosen this beautiful part of Spain as their home. It makes for a diverse population and at the heart of it is a traditional village with an Andalucian feel.

Away from the multitude of great restaurants Benahavis is surrounded by nature where you can walk in the mountains, swimming in the rivers, cannyoning over waterfalls and through plunge pools or visiting the various towers scattered throughout the area, used throughout history as watchtowers so the views are often panoramic.

Like all villages it has deep rooted traditions, the holy week procession is a small one but one of the best, the fair takes place over 5 days in August where the whole village enjoys processions and fireworks. Saints Day on the 7th of October where the patron saint, the Virgin of the Rosary, is celebrated.

The village itself is home to a large number of restaurants which offer a high level of cuisine which has led to it being regarded as the gastronomic corner of the Costa del Sol. The village is also home to the Sabor, a catering school which regularly wins awards for culinary skills.

It is located inland between Marbella and Estepona. From most places within Benahavis you can quickly be on the AP7 toll road where both Malaga and Gibraltar airports are a 45 minute drive away, one to the East and the other West. Marbella is between 10 and 15 minutes away from most locations in Benahavis. 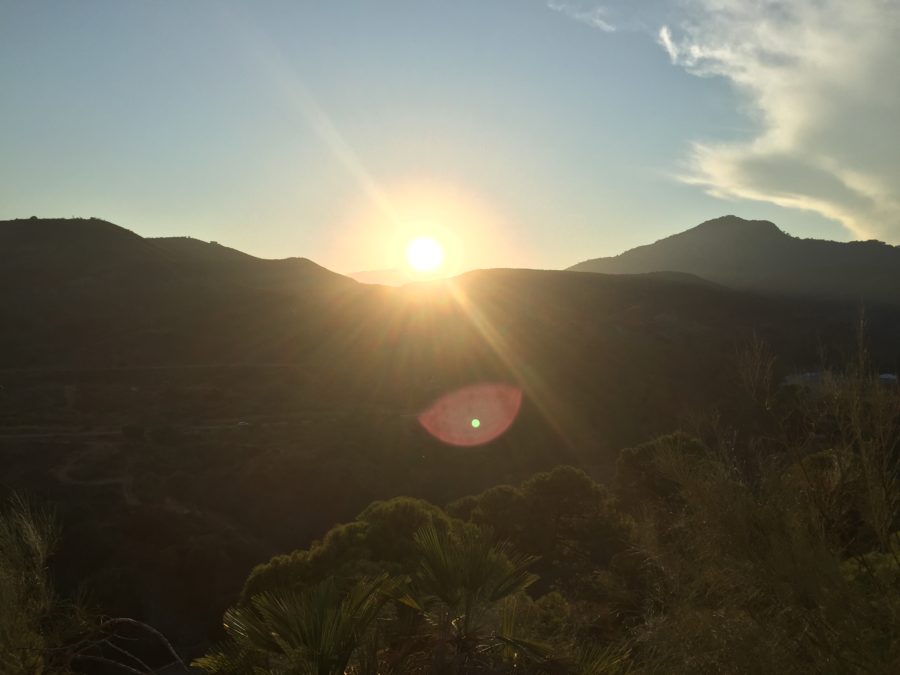 The history of Benahavis

Its history starts at the end of the XIth century, when the Arabs founded the town and it is still closely related with the Costa del Sol’s Arabic past, and particularly with Marbella, the district which it belonged to until it was granted the so-called “Carta Puebla” by Philip II in 1572.

Montemayor Castle played a very important role in the battles between the various Arabs kings in Andalusia because of its strategic position and was disputed for many years by various  armies throughout the ages. Its prominent location overlooking up to a hundred kilometers of coastline, across the Mediterranean Sea to the African coast, and only one way in and out, extremely useful at a time when piracy and invasion were very common.

The town takes its name from Havis, who resided in Montemayor Castle. Benahavis is derived from Arabic (Ben al Havis) literally meaning “son of Havis”. 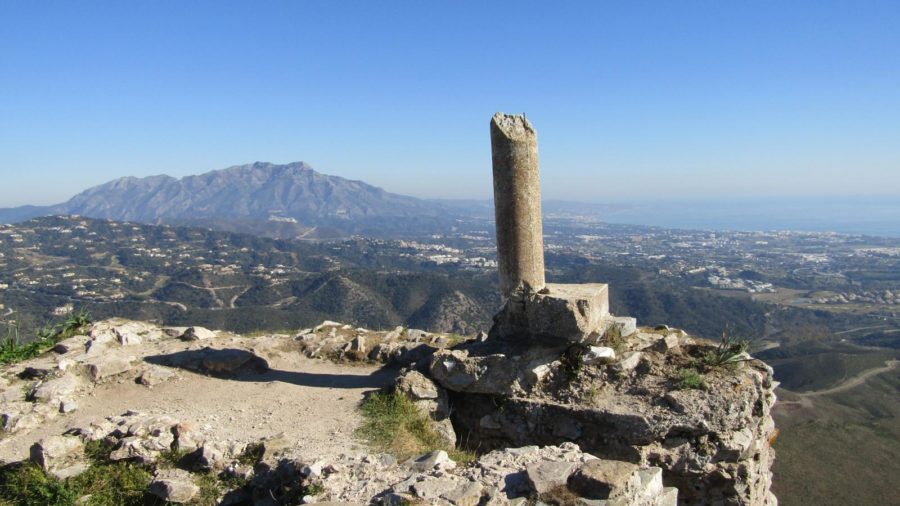